Sunderland AFC have announced the signing of veteran centre back Joleon Lescott, joining on a short-term deal after spending time training on Wearside. 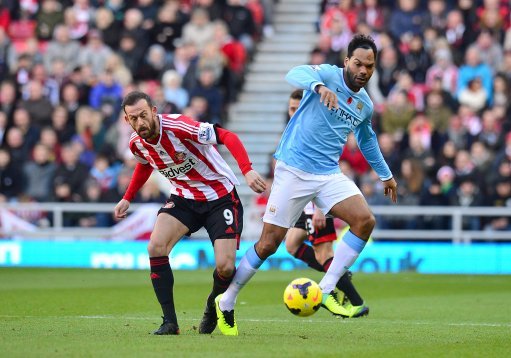 Lescott was released by Greek side AEK Athens in November from his 2 year contact which was less than 3 months old.  The defender ended up without a club after a disagreement with AEK over a serious injury on the former Man City man.

Both Lescott and Moyes know each other well from there time spent some on Merseyside, where Moyes became a household name with Everton.

The 34 year old defender could be in line to make his debut against Crystal Palace.