The Owls have made no secret of their desire to keep Wickham on loan for the remainder of the campaign after the 20-year-old has proved to be an overwhelming success in his second spell at Hillsborough, with eight goals in 11 games.

There has been speculation that Wickham could also be a target for a permanent move to Championship pair Nottingham Forest and Burnley, although Wednesday are the only side to have been in talks with Sunderland.

Gus Poyet: “I’m going to talk with him next week.

“I was in touch with him before when there was some of his loan to go.

“But now that his loan is going to finish next week, I need to have another conversation with him.

“But in reality, he’s our player and he’s been on loan at Sheffield Wednesday. Nothing more. The rest is all rumours.”

Should the £8million frontman be recalled by the Black Cats, with fellow strikers Jozy Altidore and Steven Fletcher netting just five between them all season. 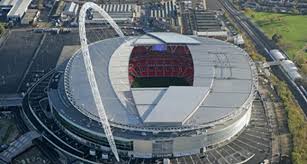 Black Cats fans have been allocated the east end of Wembley and there will be a phased sale of tickets for season card holders.

Details released by the club are as follows:

SAFC 2013-14 season card holders, with one or more loyalty point (i.e. have attended a minimum of one away game in the last three seasons) can purchase ONE ticket from 9am, Monday, February 3, until noon, Saturday, February 8.

All season card holders in this category are guaranteed to receive a ticket and are strongly advised to use the full week available to secure their seat in order to avoid busy periods.

Once again, all season card holders in this category are guaranteed to receive a ticket and are strongly advised to use the full week available to secure their seat in order to avoid busy periods.

Should any tickets remain after these two season card holder priority periods, a further announcement will be made.

The club will aim to allocate supporters price preference at point of sale. This however is not guaranteed and the next available price will then be allocated. Once a ticket has been sold it cannot be upgraded or downgraded in category. 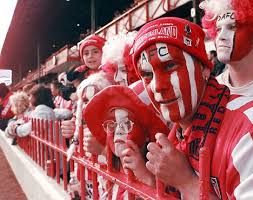 Season card holders who meet the criteria, can apply either in-person at the Stadium of Light ticket office or by telephone, on the 24 hour hotline number, 0871 911 1973. Applications cannot be made online for this fixture.

Supporters must have their customer number available when purchasing tickets. Applications cannot be processed without this number. 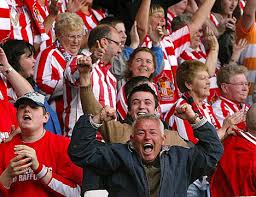 Tickets for disabled and visually impaired patrons can be purchased under the same schedule as above.

The price charged to wheelchair patrons is equivalent to the relevant price for the area in which they’re situated, with their personal assistant (where required) gaining access free of charge.

Concession rates will apply across all of these tickets for Junior Wheelchair patrons, 16 years of age and under, over 65s and ambulant patrons.