PVA not sticking around.

Left back and Dutch international Patrick van Aanholt looks to have finally set his future and is heading out of Wearside. 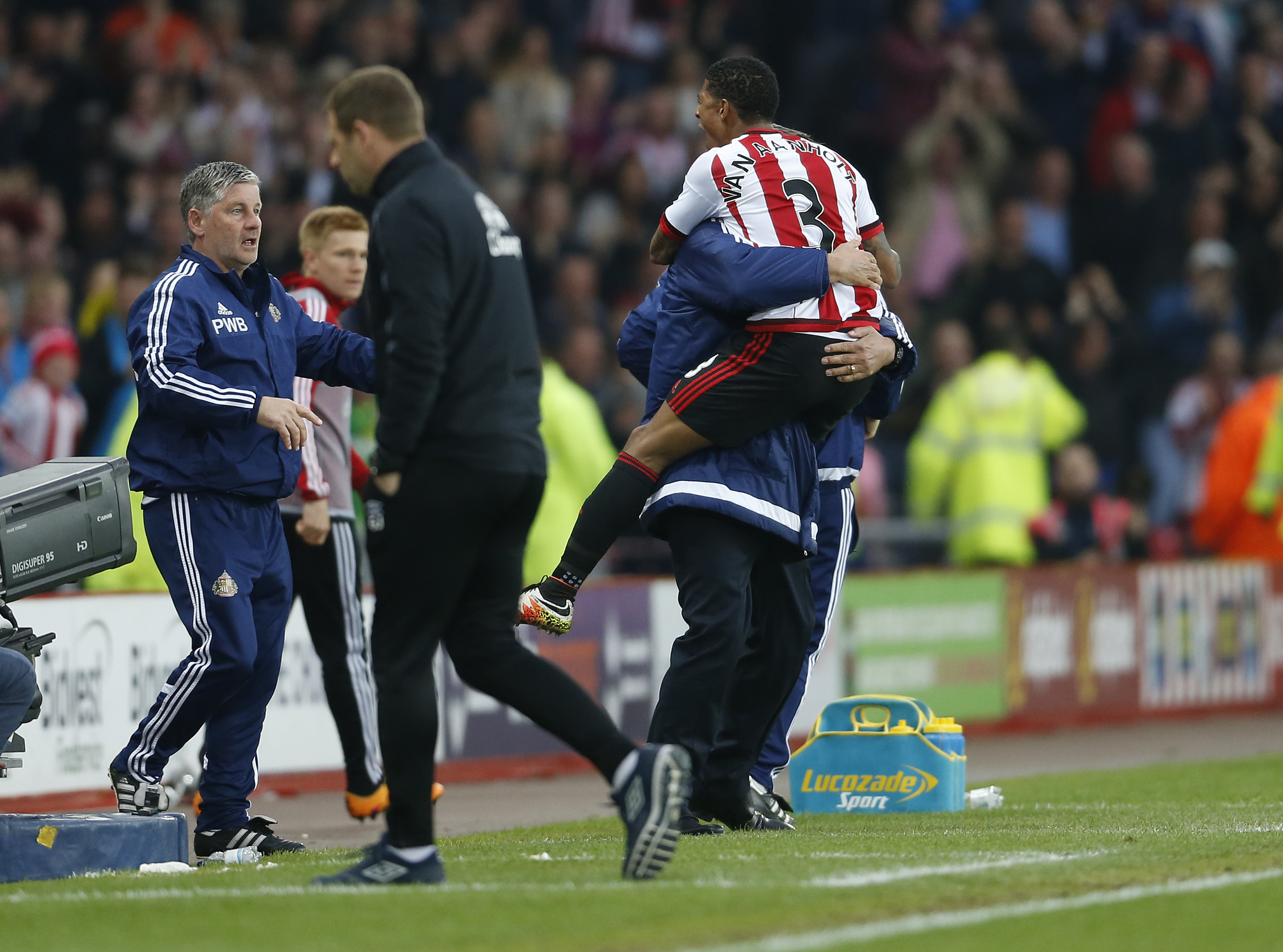 Official word from SAFC is that the 26 year old has handed in a transfer request which Sunderland Football club have accepted.  This comes after a couple weeks of several reported rumours on various media saying that the player was leaving.

PVA now looks set to join fellow relegation battlers Crystal Palace, in a 14 million pound deal which will hook him up with disgraced ex-boss Sam Allardyce.

Palace are who are also in the bottom three and only one point above Sunderland, and are still looking for their first win under Allardyce.

Some would or will question why are we are selling arguably our best player behind Defoe, to a side that themselves have every chance of being relegated also!