Sunderland not giving up on striker. 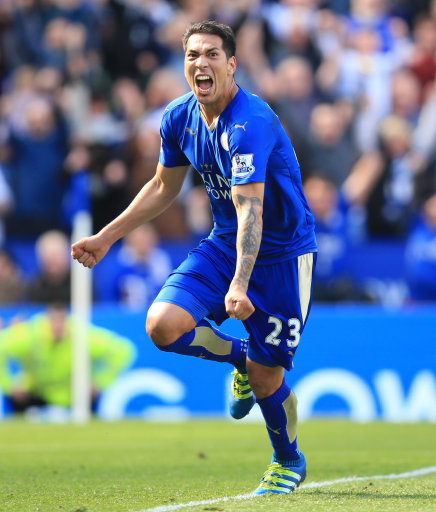 Sunderland are reportedly after Champions Leicester City striker Leonardo Ulloa, but have had the first bid knocked back.

The Argentinian is said to be wanting away from Leicester due to lack of first team opportunities, and Sunderland are ready to offer him the escape.  Although Sunderland’s apparent first offer has been turned down by the current premiership champions, the Black Cats are ready to increase the offer.

Sunderland should have the finances to fund the strikers move with the sale of Dutch left back Patrick van Aanholt to Crystal Palace.