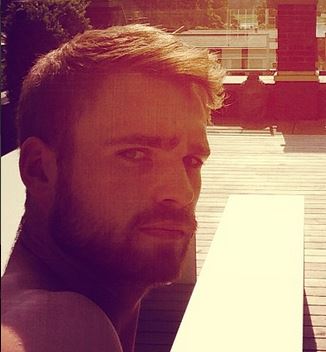 Yesterday Sunderland unveiled their latest signing, in the form of a giant 6.5 centre back that goes by the name of Jan Kirchhoff.

The German signed an 18 month deal on Wearside from Bayern Munich, for an undisclosed fee although it’s thought he cost around the £750,000 mark.

Let’s hope the 25 year old isn’t a soft German as he will have to hit the ground running, the Black Cats are desperate to strengthen at the back.

Jan said "I had several options There were requests from the Bundesliga, but I didn't really consider them or to stay at Bayern,"

"I'm looking forward to playing in England and the new challenge."