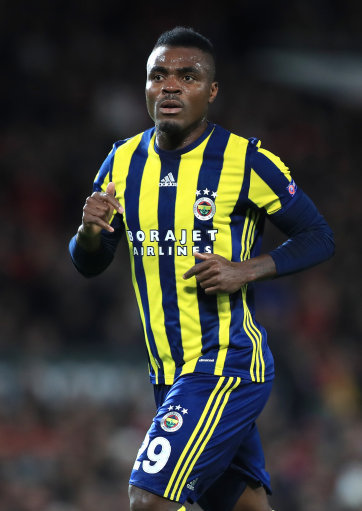 If you are like me and completely forgot that we still technically own Dutch winger Jeremain Lens, who is out on loan with Turkish side Fenerbahçe.

The media across in Turkey have reported that ex Sunderland boss (I am retiring, but didn’t) Dick Advocaat who seems to be in love with Lens is desperate to keep him.  With the latest is that he’s ready to offer Sunderland his striker Emmanuel Emenike.

The 29 year old Nigerian international was looking to leave Fenerbahçe back in the summer but a deal with Russian side Spartak Moscow broke down.

The striker has is no stranger to the premiership having played half a season in loan at West Ham United, but the hammers decided against making the loan a permeant deal after scoring one goal in more than 13 appearances in all competitions.

Is that much of a good deal then?