Turks ready to raid City that could screw Sunderland! 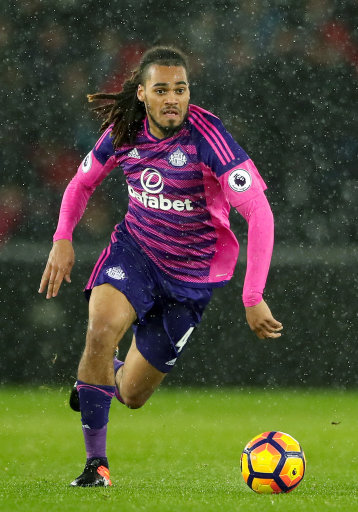 Turkish giants Galatasaray are reportedly about to make an offer to Manchester City to bring back former loanee defender Jason Denayer.

The young Belgian international who is currently on a season long loan at Sunderland from Man City, having spent last season at Galatasaray also on loan.  Making 23 appearances the Turkish side tried to keep him on a permanent contract in the summer, but where knocked back by City.

Gossip out of Turkey suggests that there top team are ready to re-new the interest in the Centre-back now the winter transfer window is open.